SANAD Lebanon was founded in 2020, by Consul Hikmat Nasser, with the aim to be a local and global social nucleus that achieves sustainable development goals to bring peace and prosperity in the community.
The Association's main objectives are: Development, Equality, Innovation, Partnerships and Communication

The desire to establish an association that passionately supports Lebanese society was something that Consul Hikmat Nasser always held close to his heart. Having lived most of his life in the expatriate and business world, his connection to his motherland was always at the foundation of his endeavors. This was nurtured further through his connection with the World Lebanese Cultural Union (WLCU(, his representation of the Lebanese Parliament in the European Parliament, and the establishment of the Belgian Lebanese Business Council )BLBC(, amongst several other organizations serving Lebanese society.

SANAD Lebanon came into fruition once it opened its branches in Beirut (Raouche) and in the town of Haris, South Lebanon. What was initiated as the Hikmat Nasser Development Association became SANAD Lebanon , a name that represents the association’s core aspiration.

The Lebanese Government and Official agencies

SANAD Lebanon sought to build partnerships with relevant ministries in the country, particularly the Ministry of Culture, the Ministry of Education, the Ministry of Foreign Affairs, Office of Minister of State for Administrative Reform (OMSAR) and the Ministry of Social Affairs. It also has a working partnership with the Lebanese Parliament and parliamentary committees for developing the Lebanese laws and the legislation. The association also works with various municipalities in Lebanon to activate development work.
It is also open in its partnership work with Arab and foreign embassies.

Partnership with The Private Sector

Through its strong relations with different parties in varying sectors, SANAD Lebanon works to strengthen and cultivate its relationship with the private sector. It holds a close relationship with the Belgian Lebanese Business Council (BLBC) and the Chambers of Commerce, Industry and Agriculture in Lebanon. These partnerships provide social safety nets and support for all individuals involved in sectoral work.

The work of Sanad Lebanon is harmoniously aligned with the efforts of many organizations, SANAD Lebanon and trade unions representing civil society. It is an active member of the "Civil Society Network for Digital Transformation (DT Network)" which includes 50 local organizations, SANAD Lebanon and syndicates with the aim of transforming the Lebanese society towards digital governance. Several cooperation agreements are also concluded with civil society SANAD Lebanon. 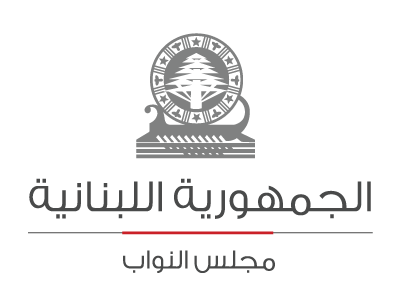 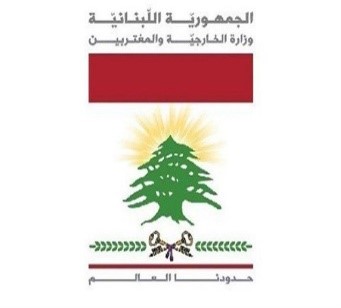 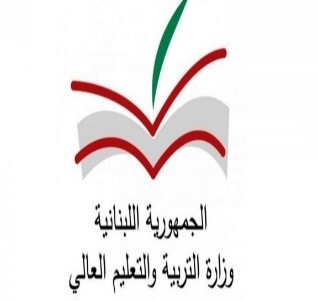 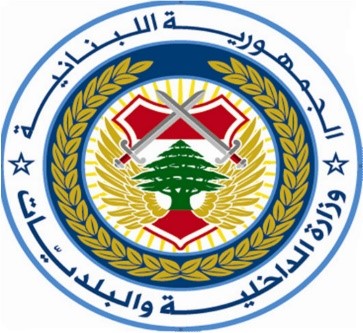 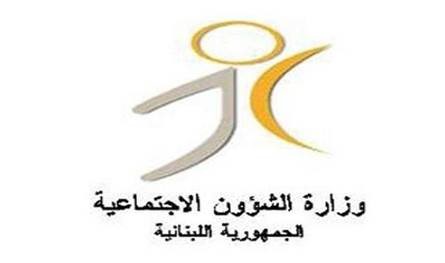 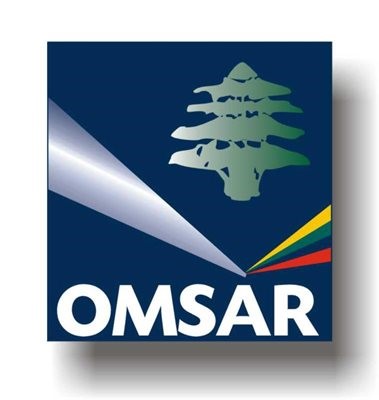 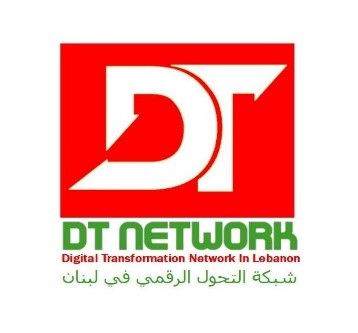 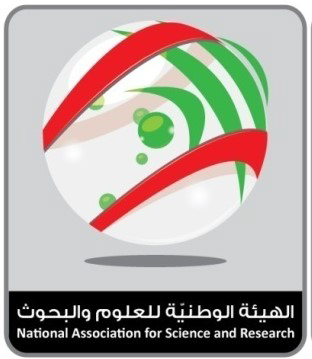 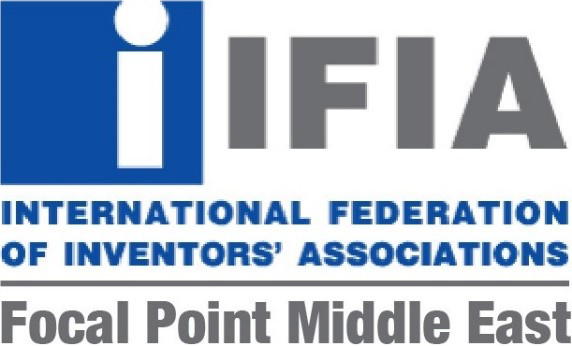 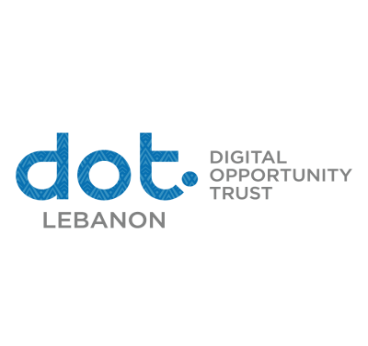 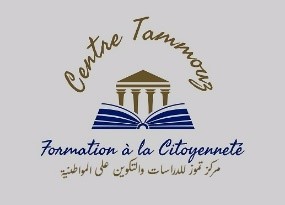 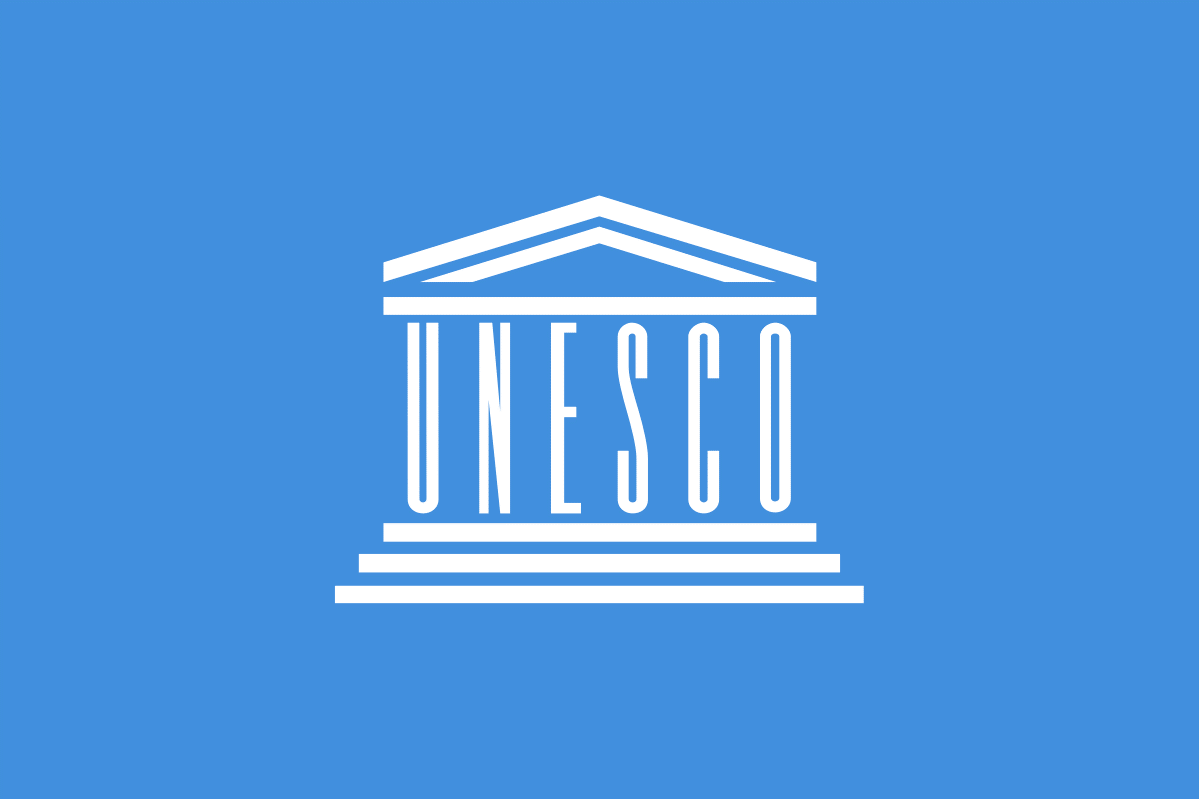 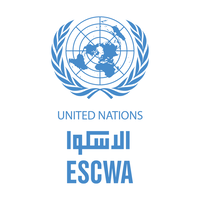 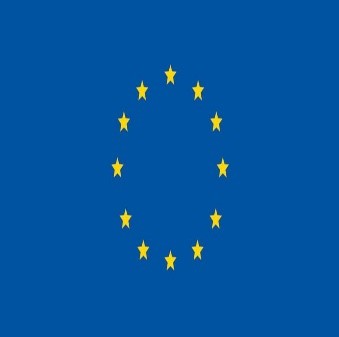 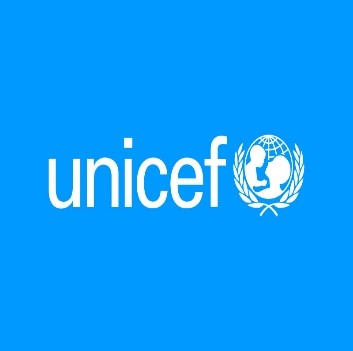 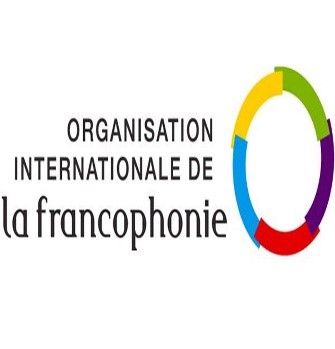 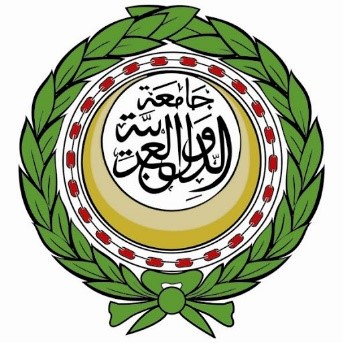 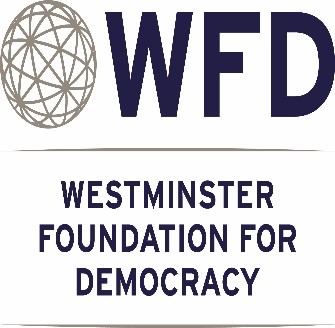